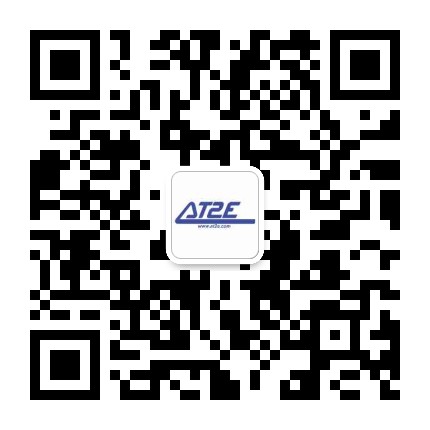 AT2E was established in May 1989 by Mr. Alain DESVEAUX in the Paris suburb.

AT2E means “Application of technologies in electrical and electronic “. Since AT2E has never changed her name and been known for a long time, we are experienced for more than 20 years as a leading company in quality control instruments.

The first job of AT2E was to program PLC and install wiring cabinet, electrical motor system and gear boxes.

From 1990, AT2E had decided to import some quality control equipment such as torque testers and force gauges.

In relation with the knowledge in PLC system, AT2E has been contacted by Coca-Cola in 1990 to integrate a manual torque tester into a half automated system permitting  to avoid human influence on torque measure.

Then from this date on, AT2E decided to produce her own range of torque tester (further to a L’Oreal request). The first prototypes had been sold immediately in beverage, cosmetic and pharmaceuticals industries.

Nowadays, AT2E has her offices in Europe, America, South America, Central America and Asia. More than 30 resellers are working closely with AT2E in over 30 countries all over the world to satisfy customers’ various request of quality control.

AT2E made her own range of torque testers

AT2E web site was on line

AT2E began contacting with resellers in many countries all over the world.